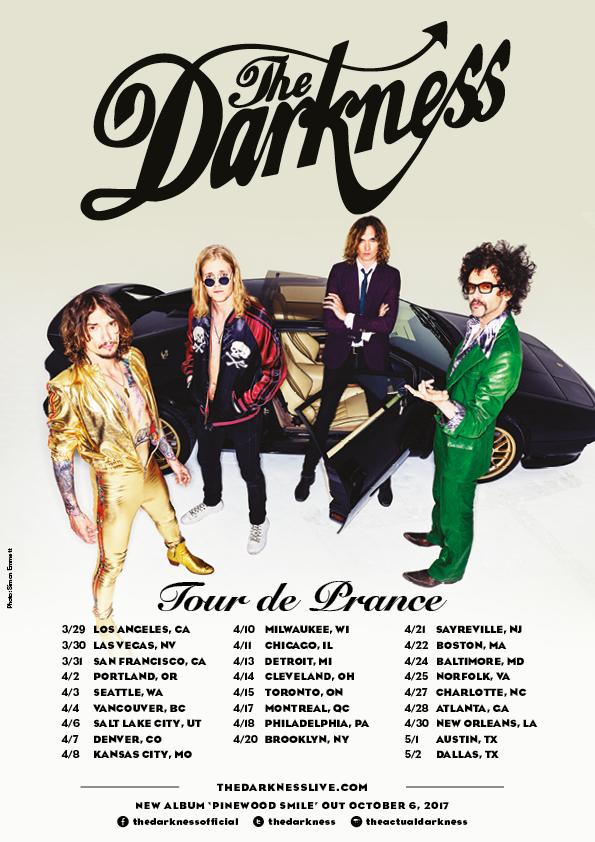 Written by The Darkness News on 25 September 2017

Spring will be in the air and we’ll be prancing across the continent in March, April, and May 2018! VIP Experience Upgrades are on sale NOW~ Click to go VIP! 3/29 Los Angeles, CA – The Fonda Theatre – TICKETS 3/30 Las Vegas, NV – Brooklyn Bowl – TICKETS 3/31 San Francisco, CA – Regency Ballroom […]

Written by The Darkness News on 25 September 2017

If you are stranded on Southern Rail, we hope this will brighten your commute!   “Who else would have the temerity to write a track about major commuting delays?” – Planet Rock “An expletive-laden blast of rant-rock which will resonate with frustrated commuters everywhere’ – Q Magazine “Focuses its anger on the crumbling transport infrastructure of […] 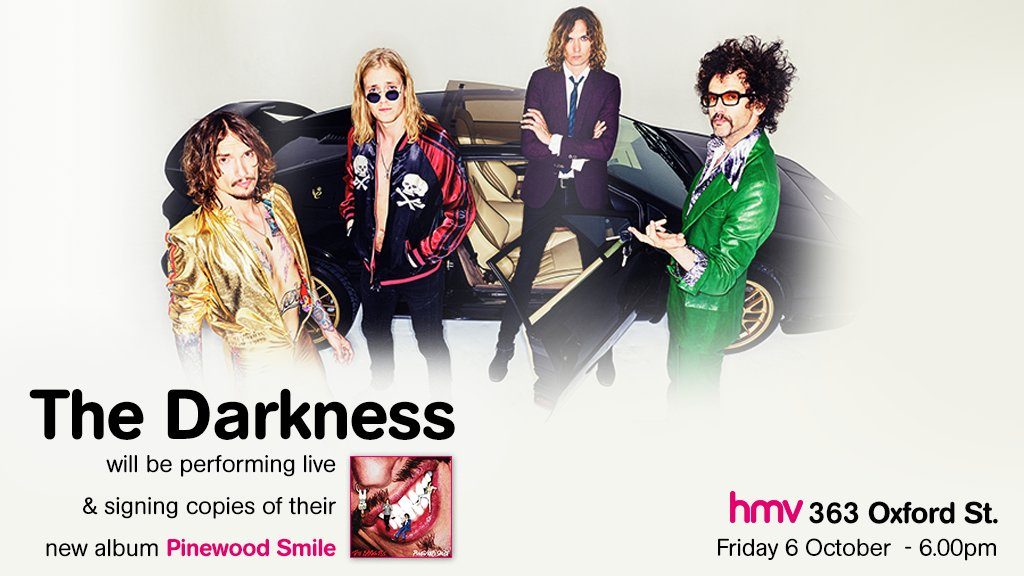 Written by The Darkness News on 19 September 2017 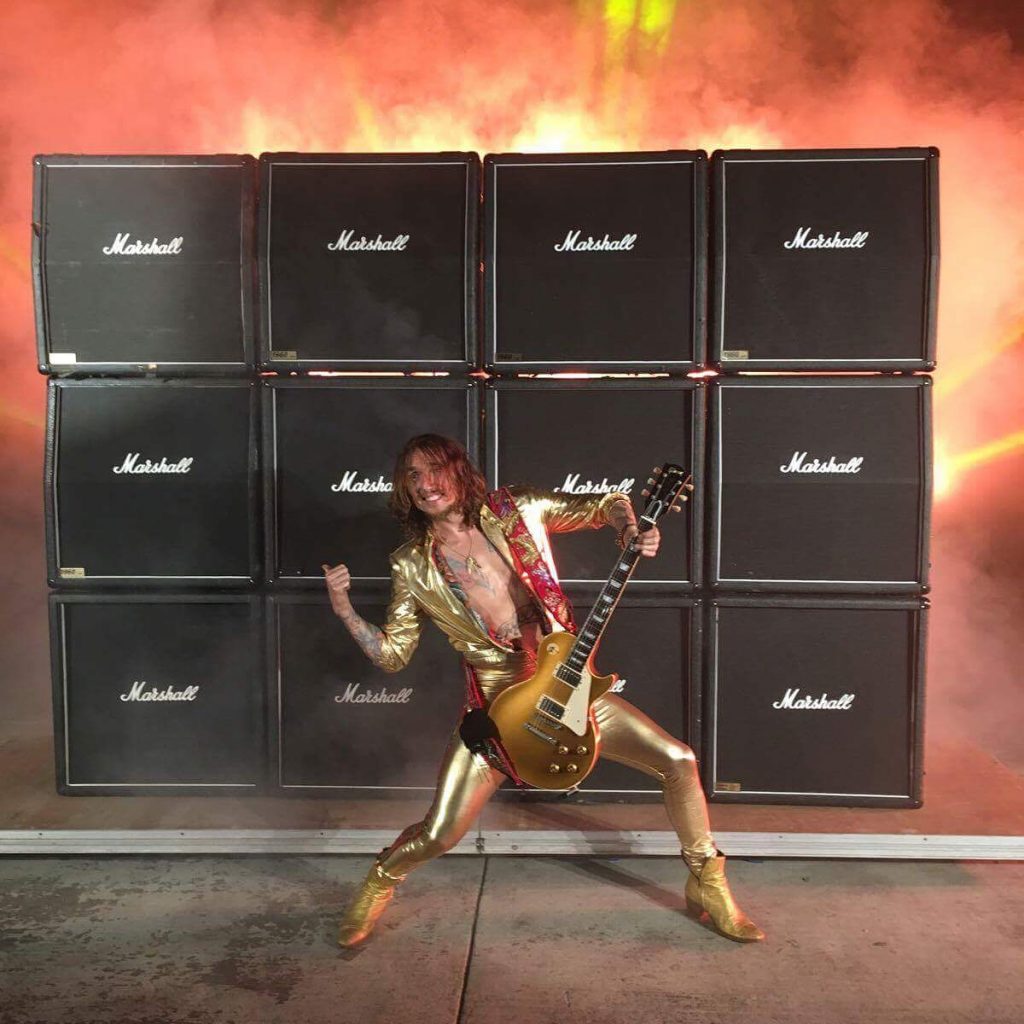 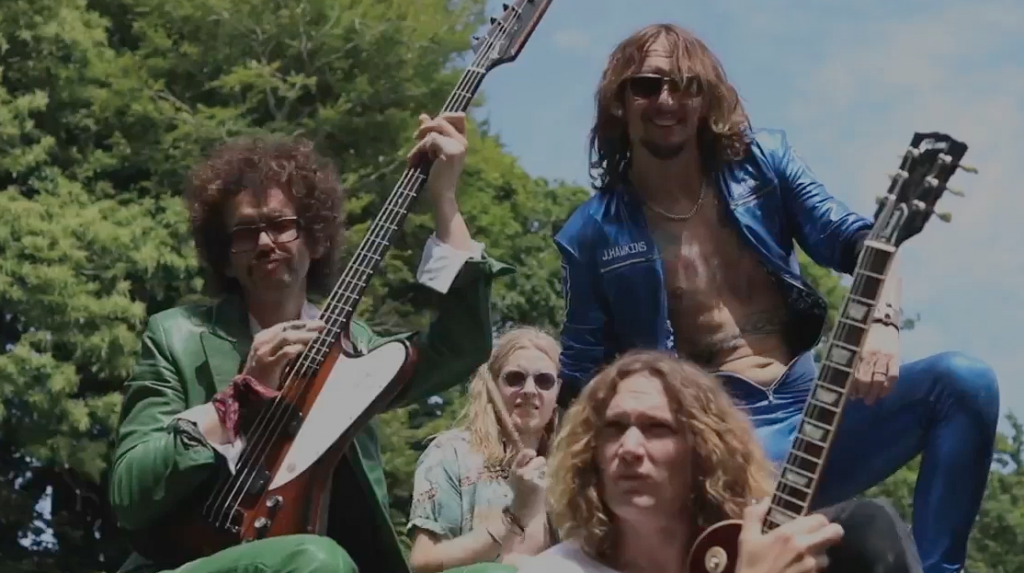 New Video! All The Pretty Girls!

Written by The Darkness News on 3 August 2017

Dear People of the Internet. We have made this excellent video to distract you from the humdrum banality of existence. By looking at film of The Darkness preening and cavorting, you will be transported to an unattainable world of awesomeness. Furthermore, we recommend that you purchase our new record album, for which the above […] 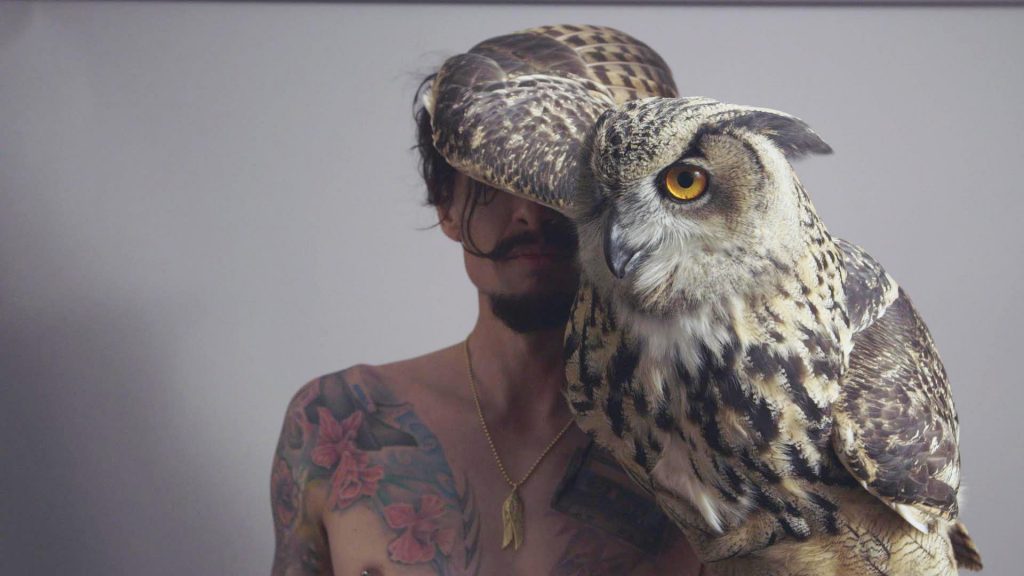 World class photographer and film maker Simon Emmett and his team are creating an independent documentary film about the ups and downs, the highs and lows, the tragedies and triumphs of a little band from Lowestoft. The cameras have been following and filming The Darkness since 2015 and are also compiling loads of archival footage, […] 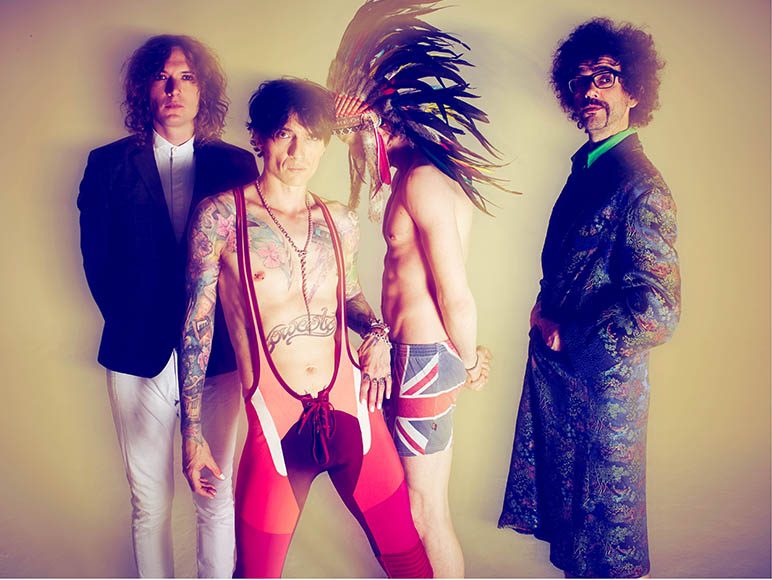 World class film-maker and photographer Simon Emmett, director of photography Sam Ford, and producer Christine Cowin have been following and filming The Darkness over the last few years. Their team has just launched an indiegogo campaign where you can get involved in the project! Their documentary, described as a “philosophical, darkly humorous and deeply personal comeback film about […] 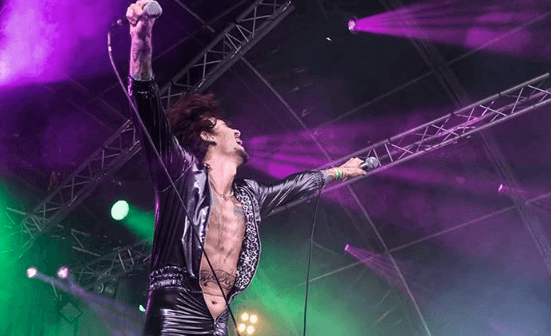 Written by The Darkness News on 4 August 2016

BBC The One Show! 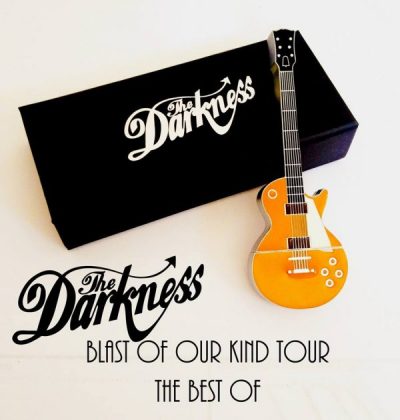 Get yours here! merch.thedarknesslive.com BOSH !!!! You asked ….. and we listened!! Here’s the “Blast Of Our Kind Tour- Best Of” Live USB. Hand picked by the band these selected songs showcase what it’s truly like to be at a Darkness show. Available now online at the merch store Track Listing: 1. Barbarian – […] 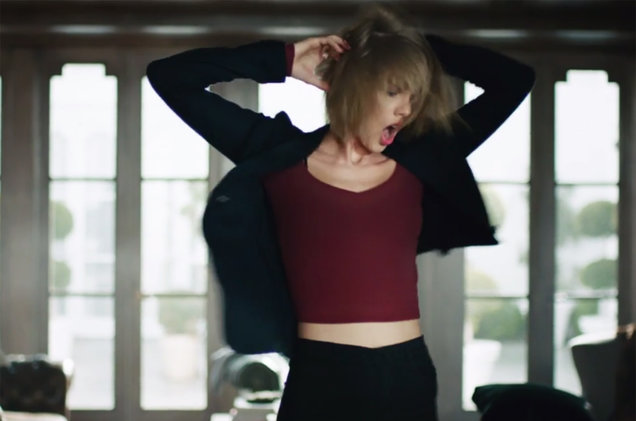 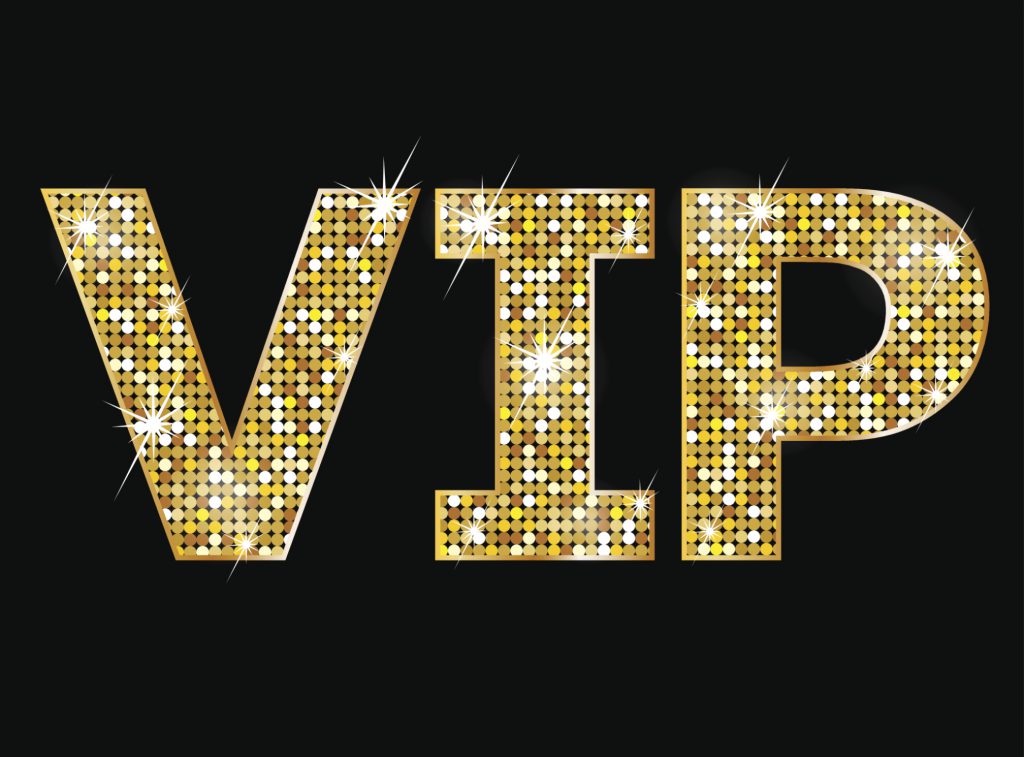 Written by The Darkness News on 20 February 2016

Grab your VIP UPGRADE tickets and get yourself all decked out in the latest Darkness finery. Be the envy of all of your friends, both real and cyber and spread glorious photos of yourself being the epitome of cool all over the internet. What is the VIP upgrade you ask? Enter the venue 2 hours […]