The summer festival calendar is filling up and we’re ecstatic to announce that we will be at TRNSMT Festival on 6 July with Queen and Adam Lambert, Texas, The Temperance Movement and more to be announced! Tickets on sale Friday March 9 via http://www.trnsmtfest.com 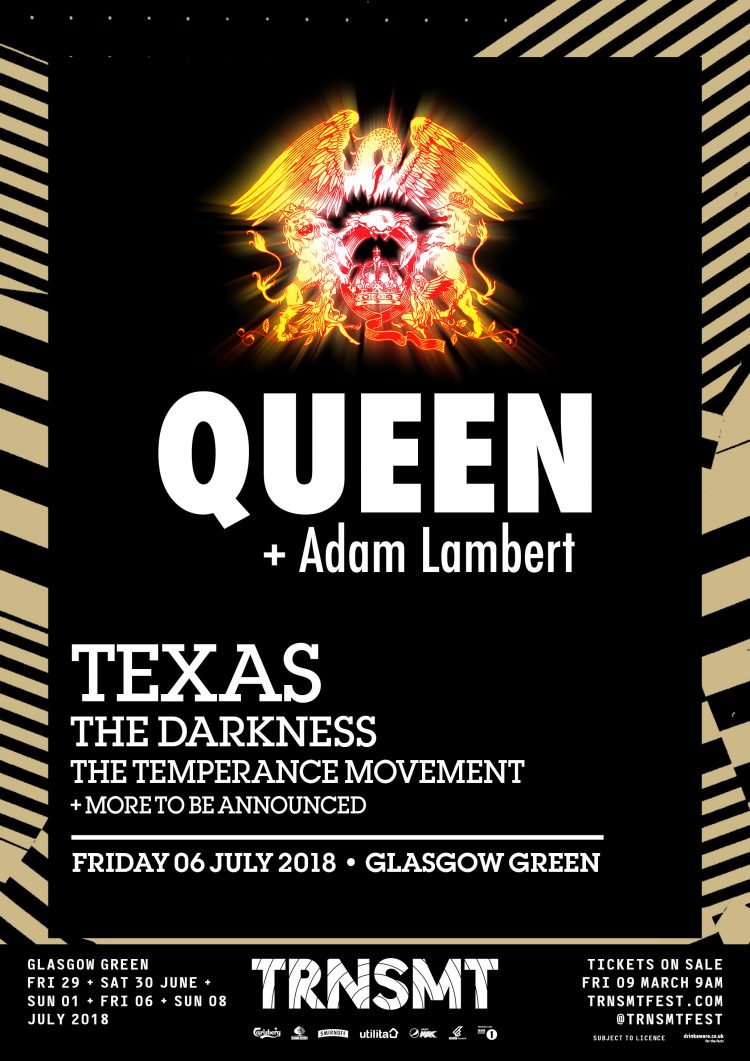 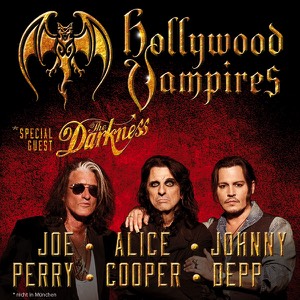 More festival announcements are due any minute! Stay very tuned!

Search in the site